Basketball IQ provides detailed training for dedicated and competitive boys and girls ranging from 4th grade through the professional ranks.

If you only KNEW

who you could be as a player

what every inch of court space can be used for

when to pass, drive, or shoot

where to best create offense for your team

why you miss certain shots and how to fix it

then you could play with a confidence you’ve never felt before. 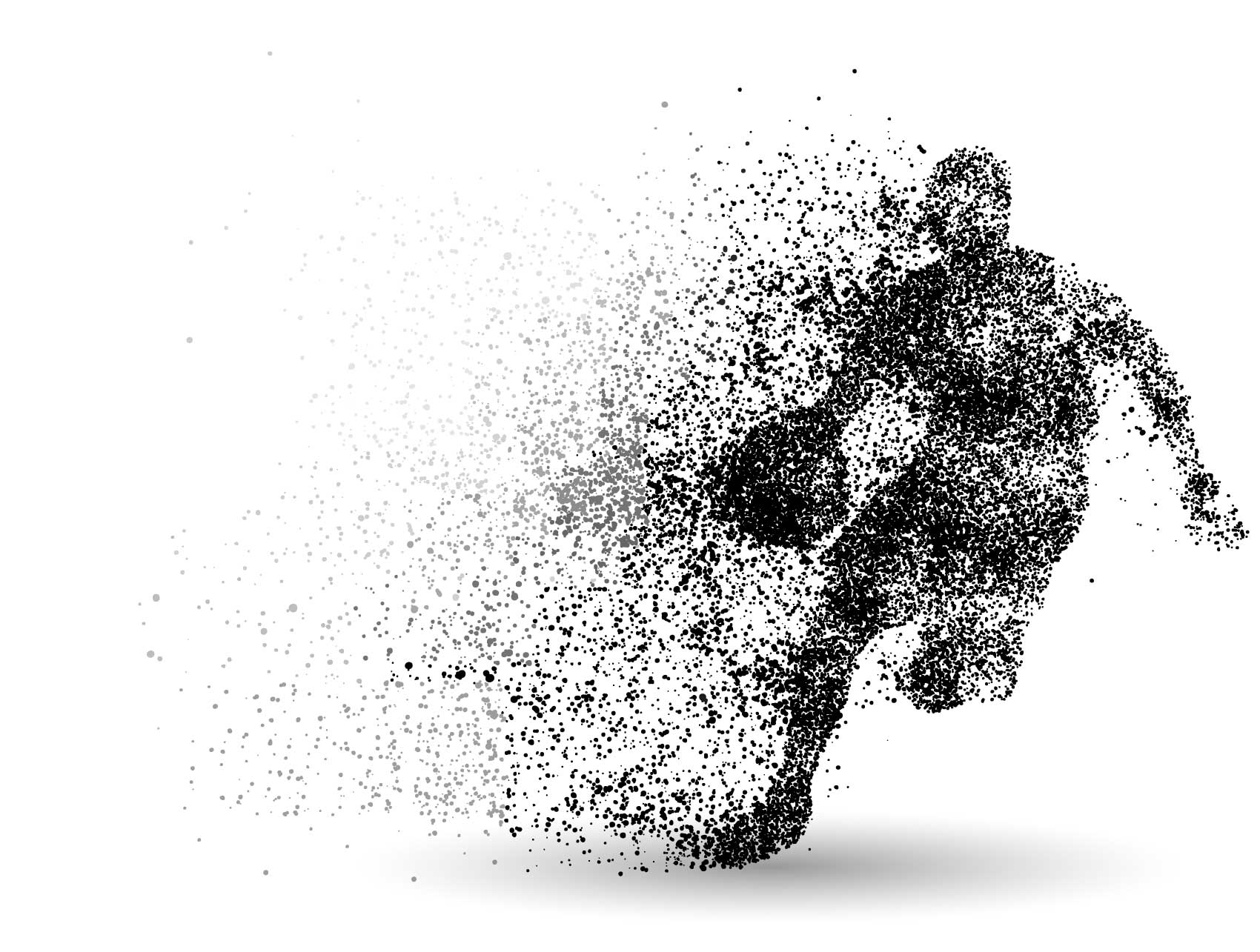 Basketball IQ provides detailed training for dedicated and competitive boys and girls ranging from 4th grade through the professional ranks.

Training formats are designed for maximum efficiency, which saves the client time and money.

Player avoids training in a “one approach fits all” format. Skills and drills are ideally suited to a player’s physical ability and team circumstance.

Player and family are frequently updated on training methods and goals through video footage and progress reports.

Player learns who they are, what makes a skill work, when and where to perform that skill. 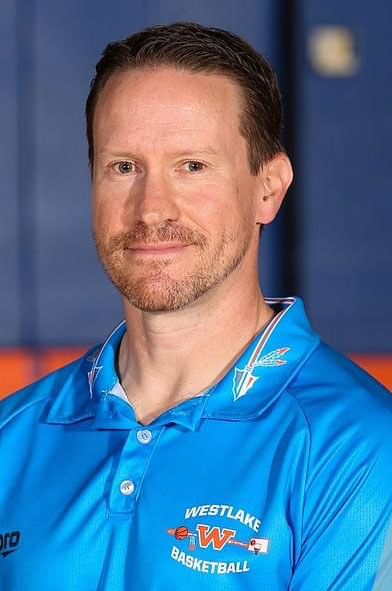 Kevin grew up playing in Southern California's competitive club circuit for ARC and the LA Rockfish and has now been teaching players the game for over 25 years. He is currently the Director of Player Development for Westlake HS Girls Basketball, the 2021 Marmonte League and CIF DII State Champions. In 2022 he took over the JV team mid-season, leading them to an undefeated Marmonte League championship while winning Ventura County Coach of the Year in that division.

After attending Pepperdine University where he studied Concepts of Coaching under NCAA Champion and Olympic Volleyball Coach Marv Dunphy, Kevin coached boys basketball at Notre Dame HS in Sherman Oaks, his alma mater. He helped guide teams to Mission League titles at both the freshmen and Varsity levels, and advanced to the CIF Semi-finals twice, making the state tournament in 2001. As a track and field coach, his athletes won multiple Mission League titles, a CIF SS title, and set school records in the girl's long jump and the boy's triple jump. That experience helped Kevin develop his approach to maximizing player athleticism while performing basketball fundamentals.

In 2004 he was hired as Varsity boys basketball head coach at Malibu High School, where he led them to the playoffs for only the second time in school history. He spent two years as JV boys basketball coach at Agoura HS (2006-08), then returned from a high school hiatus to assist the Moorpark HS girls basketball staff (2018-20). He has directed, supervised, and consulted on camps for USC, Complete Player, and Pepperdine University and worked training sessions with NBA Legends Kevin Garnett and Paul Westphal.

Coach Kevin joined his friend and colleague Josh Budde on the Westlake HS GBB staff in 2021.

In 1999, Coach Kevin founded the Valley Thunder Basketball club. Beginning as a single fourth-grade team operating out of North Hollywood HS, the VT program went on to work with over 1,000 players ranging from 1st grade up to the NBA through teams, camps, clinics, and personal training. The club moved its operations to the Conejo Valley in 2007 and went on to train many of Ventura County’s best basketball players over the last fifteen years, including the sons of NBA Champion Metta World Peace and UCLA legend Don Maclean. After 20 years of fielding competitive teams that treated themselves, opponents, officials, and the game with respect, Valley Thunder graduated its final class in 2018.

Coach Kevin's focus as a trainer is to help each player find the ONE THING that will improve their play more than any other and helping them learn to master it. His teaching influences range from but are not limited to his parents, Notre Dame HS legends Rob Dimuro and Joe McNab, John Wooden, AND1 Mix Tapes, Deepak Chopra, Pat Summit, Tex Winter, Tim Grover, Dawn Staley, and his daughter Jocelyn. 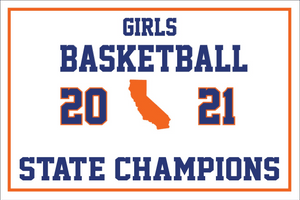 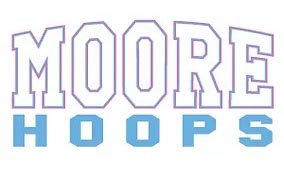 What is a Precision Program?

Precision programs provide scheduling and content that allow a player to narrow their focus and train toward specific, tangible results on a timeline. Players learn consistency, goal setting, and an approach to mastery in addition to the chosen skill itself.

**All training sessions and game scouts take place at Sunset Hills park or an agreed upon location within 10 miles of Conejo Valley. Remote locations will result in a travel fee of $20 per hour of travel. 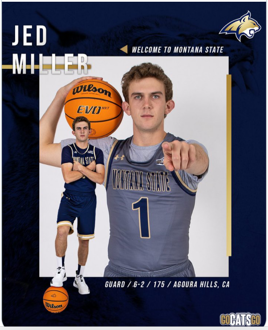 Jed is now playing at Montana State, where his coach Danny Sprinkle had this to say:

"He is a gym rat with a great basketball IQ. He sees the game slower than most guards."

Here is what Jed had to say about his learning experience: "Coach Kevin's attention to detail is second to none. Not only did he add a variety of moves to my skill set, but he explained the scenarios in which I would be using them. A lot of trainers rush through teaching or put players through long drills that take up time, but Coach Kevin is focused with each and every player. I never really understood the mental aspect of basketball until I started training with him. We would sometimes sit down and evaluate what we worked on, which really helped me get to where I am and become a smarter player.  If you want to play at a high level, you must have a good basketball IQ. He shared his love and vision of the game with me, and that is something I will forever be thankful for." 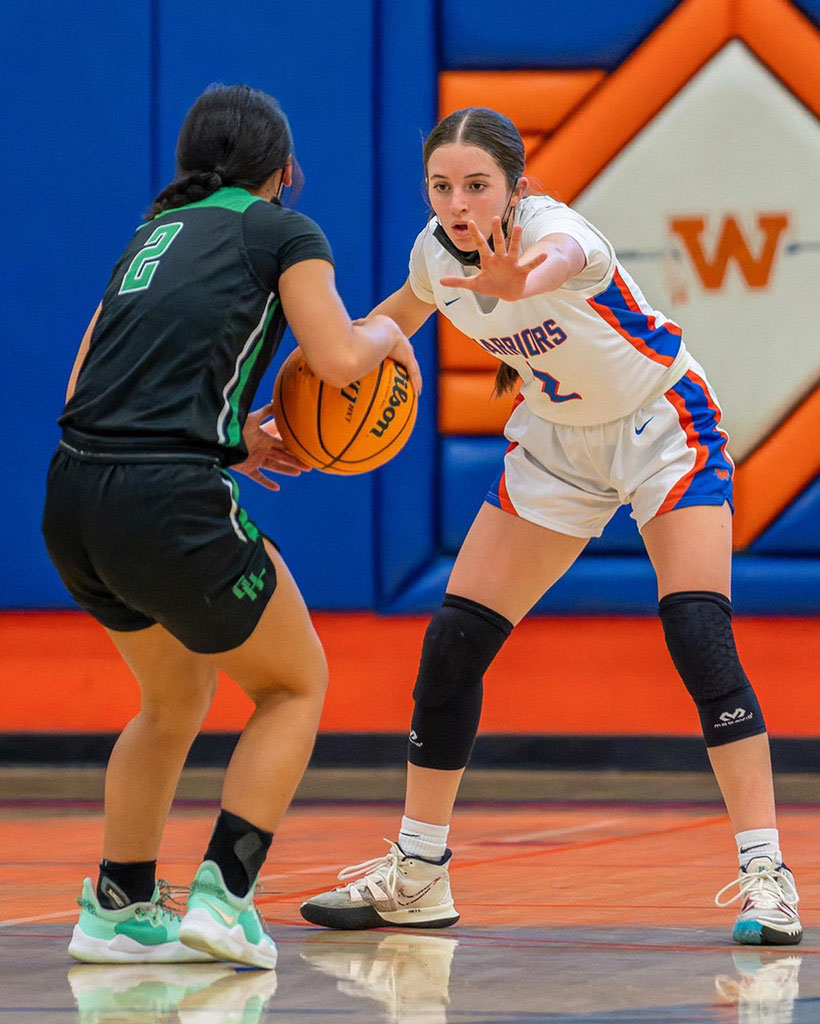 In the last two years, Alyssa has been named All Ventura County, All Marmonte League (twice), and team captain while winning both a CIF and Marmonte League Championship. She is a member of the prestigious 805 Family Basketball Club coached by George Albanez and is receiving interest from multiple universities.

Alyssa: "When I first met Coach Kevin prior to my sophomore season, I only felt comfortable as a defender and perimeter shooter. In the two years I've worked with him, I have become a strong point guard for Westlake HS, a reliable finisher, and a more disciplined shooter. I've also discovered a new approach to the game through a meditation practice he taught me. Training with Coach Kevin has always been very specific to my personal development and needs, and I have found that things he reviews with me the day before a game often work out just the way we planned.

Coach Kevin has helped me understand how to approach this intense, pressure filled world of competitive basketball with composure and confidence." 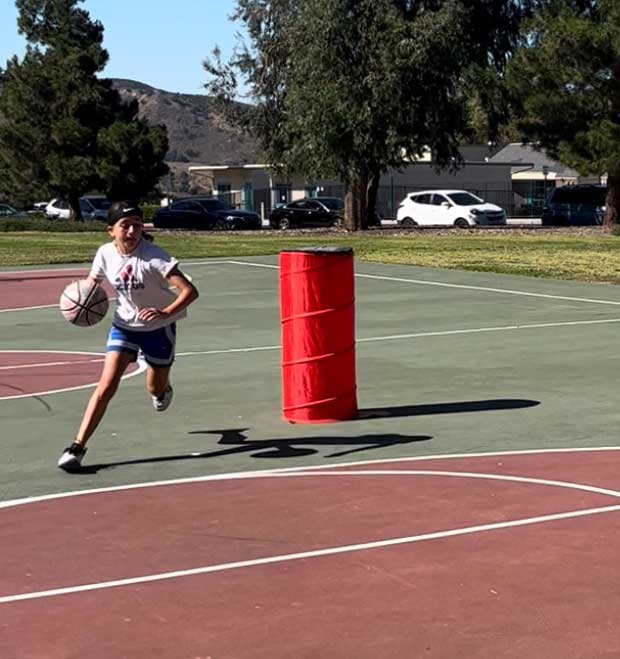 13u/7th grade
"Our middle-school daughter Maya has been working with Coach Kevin over the past 3 years and their training sessions are fast-paced and purposeful. In addition to instilling fundamentals, he tailors her workouts by soliciting her input on areas she knows she needs to improve in.  She is treated as a partner in her development, and we respect that. He encourages her to be creative in imagining game scenarios during training and we see it translate to her game play.  Coach Kevin cares about the success of his players both on and off the court and we are grateful for his hand in Maya’s continued success."
-Miguel and Ruby Urteaga 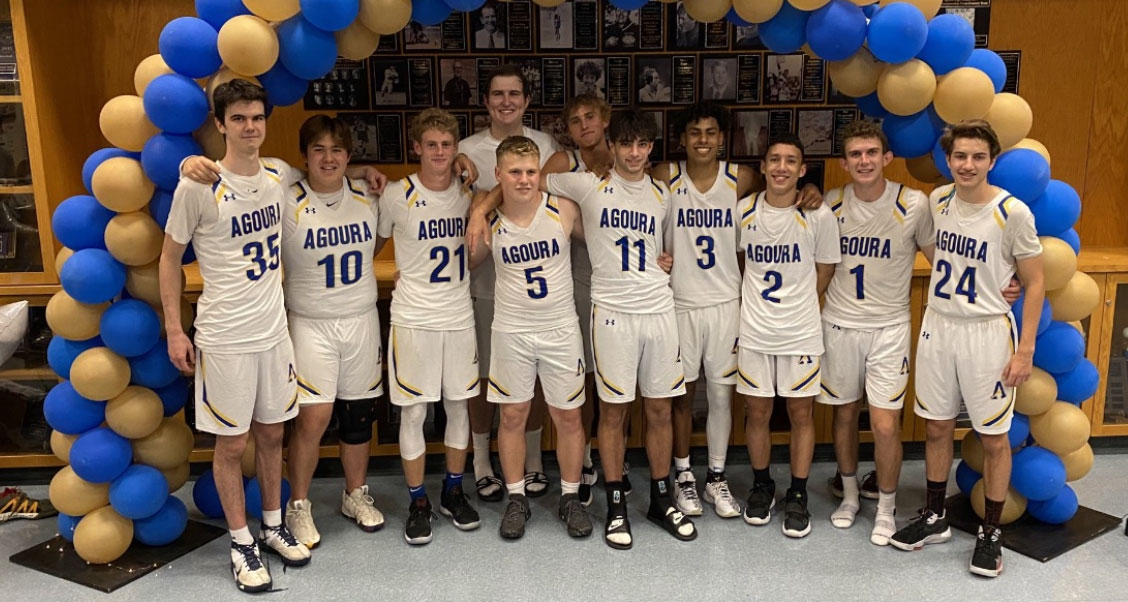 The Chargers won their first league title in 25 years with a starting lineup of seniors that all trained together under Coach Kevin throughout elementary and middle school. 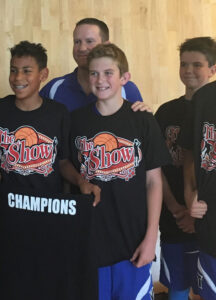 "It's no secret that our team's chemistry was unmatched in Marmonte League. When the ball was not bouncing our way, the togetherness we had built from playing together for so many years is what pulled us through. That togetherness can be traced back to Coach Kevin and our training days. He taught me a wide range of skills which I was able to build off as I grew physically and mentally. I have yet to find a coach as attentive to details as Coach Kevin."

"The confidence and determination I developed while playing for Coach Kevin assisted me throughout my high school career. He showed me the importance of teamwork, improved my shooting, and taught me how to play defense strategically. The bond between Coach Kevin and our team is one that will last a lifetime." 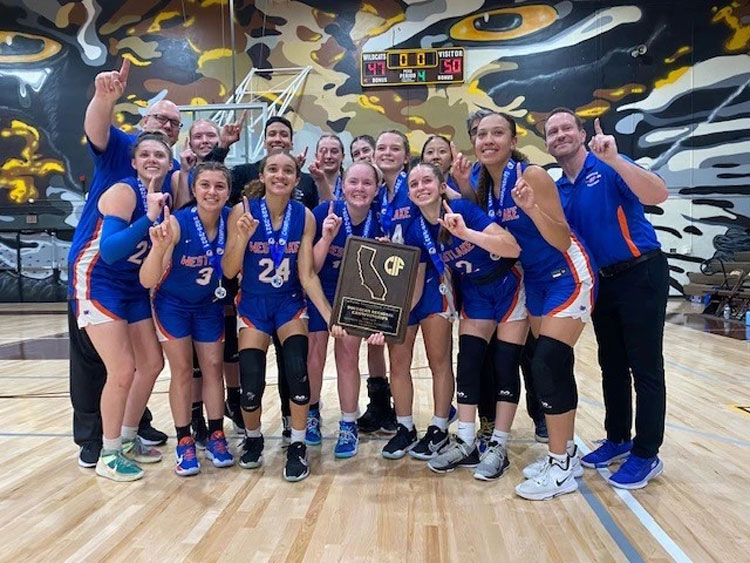 Coach Kevin was hired as Director of Player Development in January 2021. Five months later the Warriors had won 21 games, their first league title since ‘05, and the first CIF State Divisional Championship in the school’s basketball history.

"Kevin’s immediate impact was amazing, and he has taken this program to the next level. Most trainers set up cones and demonstrate physically impressive moves. Kevin teaches players to consider teammate and defensive positioning, when to act and where, what the best options are and why they lead to victory. If you want your player to get better, look no further than Coach Kevin Kenney. "